The 1st XI play in the Premier Division of the Enco Halifax League, under captain Simon Wood.

The team’s most recent successes include the club’s second and third Parish Cup wins, in 2010 and 2012 respectively, and victory in the Vocation Brewery T20 competition in 2015. The 1st XI also won the Roy Smith 1st Division in 2011 and 2014, and have played in the Premier Division since 2015. We train on a Tuesday evening, and play on a Saturday starting at 1.30pm, from mid-April to mid-September.

No fixtures could be found.

No results could be found. 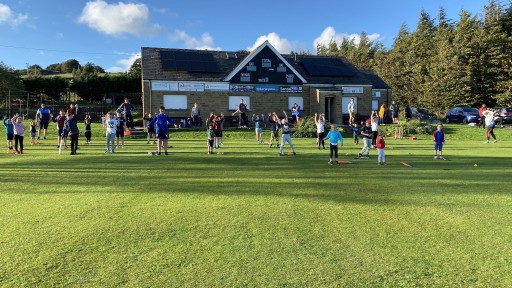 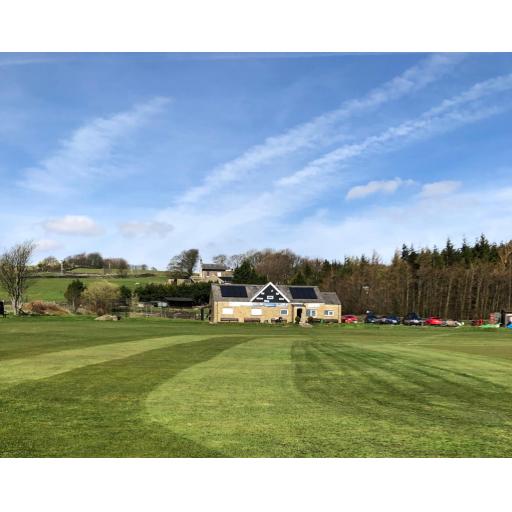