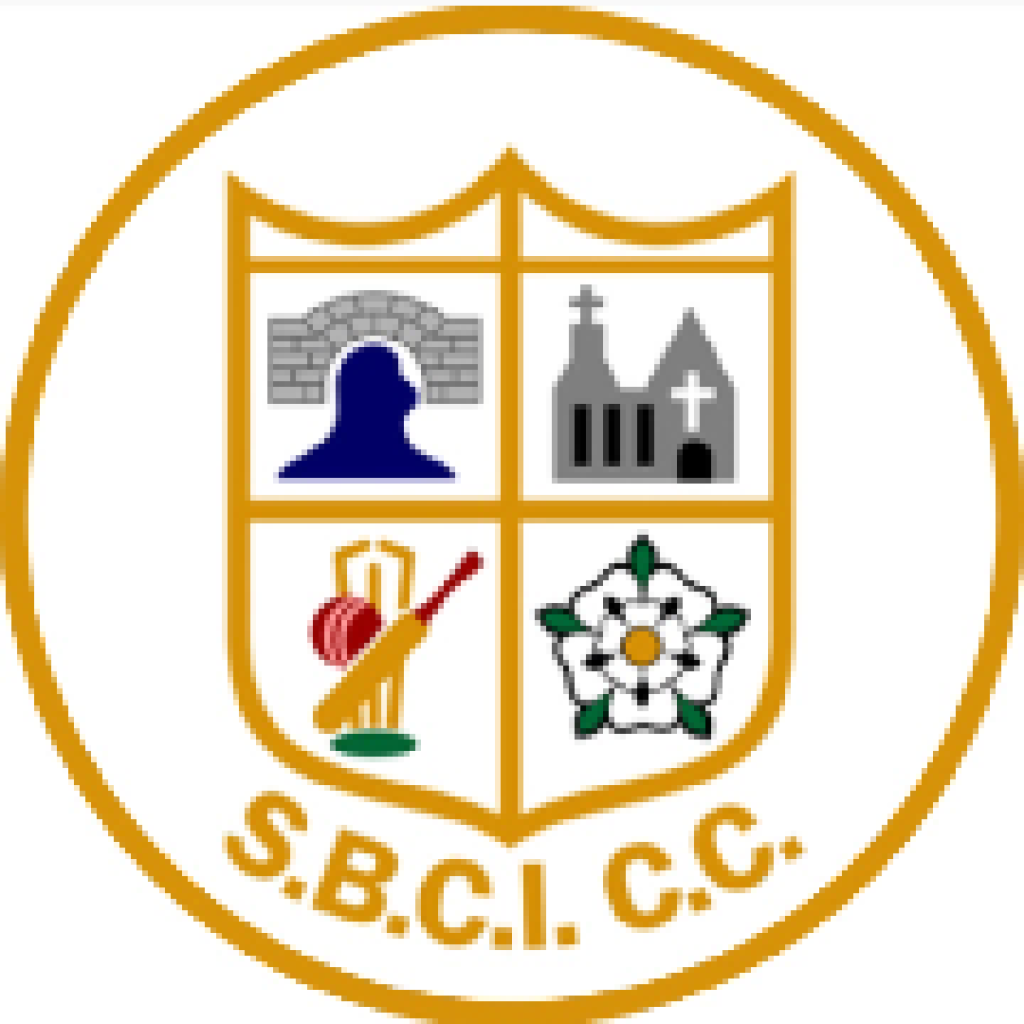 Friday 17th June saw the untimely passing of one of our longest continuous serving players, Andrew Boocock, following a period of illness.

We were fully aware that Booey, Crazy legs (or a whole manner of other nicknames) had been into hospital for a serious operation in April and had spent the time since recuperating (for a short while) at home, even making it up to the club in mid-May to watch the first XI play against Triangle.  Unfortunately, Andrew was re-admitted to hospital the following week.  He sadly passed away on Friday 17th of this month, and despite the knowledge that he had been ill, it’s fair to say that when the news was broken to us on the Friday night, it was a devastating shock to everyone, not only to everyone at the club but also to the wider Halifax Cricket League, which he had played in for 34 years.

We held a minute’s silence before our games against Great Horton Park Chapel and Mytholmroyd on the following day and it’s correct to assume that at both venues and despite a win for the first XI, it was a day where cricket wasn’t at the forefront of our minds.

Booey joined the club, along with his Dad from Mytholmroyd Methodist’s in 1987/88 and had been with us ever since, starting his career with our very own Jonathan Hyland in our junior sides at the same time.  In fact, Alex Scholefield told me that Booey was at the club when Alex left SBCI at 16 and he was still at the club when he returned to SBCI, some 25 years later.

An opening / first change bowler, mainly for our second and Sunday sides, Booey bowled medium paced outswing bowling that (especially on a Sunday) was far too accurate and ‘cute’ for many an opposition batter.  Both Simon Wood and John Greenwood have both told me in the past week or so, that he was an absolute dream to keep to and that he’d land the ball on a sixpence, and it would then drift and seam away.  I’m not overly certain he knew how he got the ball to swing away, and never had the ability to get one to go the other way, but in the 12 seasons, I’ve been with the club, he must have picked up the Sunday section bowling award on at least seven occasions.  Even as recently as the “Covid” season of 2020, Andrew finished 5th in the league averages for bowling for the 2nd team – taking 13 wickets at an average of 10.23.   It’s also fair to say, that had the Sunday team held onto the 100% of the many chances that Andrew created whilst bowling, you could have added at least another 20/30 wickets per season.

Andrew was a great team mate to everyone he played with and never complained when the inevitable catch went down off his bowling (the worst you would have got would have been the occasional double “teapot”).  He was especially helpful to young players who were coming into the senior game, assisting with advice where required.  He ultimately, always played the game with a smile on his face (even on the very rare occasions) where he went for a few runs.

Off the field, Booey was your archetypal club man.  He served on the Committee, supported all club events and was responsible for putting in the new kitchen when the club received a grant in 2019.  He was also the architect of installing multiple new fence panels up at the club when the Winter weather had taken its toll on the existing and battered panels.

On a personal level, Booey was the first person I really attached myself to when I joined the club in 2010.  He was always willing to give me a lift to/ from Sunday matches, despite his daughter being a baby at the time, when it might have been easier to have said no, spend more valuable time with Sophie, rather than going out of his way to come and collect me.  I sat next to him for the duration of the 2010 Parish Cup final at Blackley and he shed tears of joy when the final Mytholmroyd wicket was taken to give us our first victory in that competition for 46 years.

He was a great friend away from the cricket field as well and helped me out on more than a few occasions with a few bits of DIY that needed more than one pair of hands, and in-spite of his illness.  At no point did he ever ask for or accepted any money when I’d taken 2 hours of one of his Wednesday evenings.

On a lighter note, and as is tradition after the last-match of the season, the whole club tends to come together to celebrate success/ drown our sorrows with more than a few beers.  Booey was a keen partaker in this tradition, following the conclusion of the first and second team campaigns, BUT usually had a Sunday game to play in the day after.  As a committed club man, on any other game day, he’d be the first person to arrive, would put the boundary markers out, set the scoreboard up and put the stumps in the ground.  Safe to say this didn’t happen on the last match of the season.  He’d arrive at 1:15 for a 1:30 start not looking his best, shall we say after a night on the beer.  Invariably, we’d end up fielding and he would stand in the slips for 20 overs moaning about his banging headache, before eventually feeling sufficiently well to be able to bowl.  His first over would usually go for 10/15 – very un-Andrew like, but as you can imagine the next eight overs were on the button and he’d generally go and take out the opposition tailenders and end up with a five fer.

He's going to be a huge miss, not only at the club, but throughout the Halifax cricket league as well.  Some of the tributes we’ve read on social media, not only from our own club members, but from further afield jut go to show how much he was respected as a cricketer, but more importantly, how a lot of people saw him as a man.

Out thoughts, prayers and best-wishes are with his family at this sad time.